Request for further information about Craniomandibular Dysfunction (CMD) using our Whatsapp and Viber number.
+49 176 738 762 53
Our goal is to contact you within a business day to review your medical and financial information.

Chewing and talking - the "craniomandibular system" is responsible for these important tasks. It consists of the upper and lower jaw, the masticatory muscles and the temporomandibular joints. If the system does not run smoothly, doctors call this disorder craniomandibular dysfunction (CMD). By this they mean a malfunction in the area between cranium and jaw as well as any complaints that can be attributed to it.

According to the Society for Dental Health, Function and Aesthetics, about 20 percent of the population suffer from craniomandibular dysfunction symptoms requiring treatment. These are usually typical folk diseases such as headache or backache, which may have their cause in the jaw area. Although today more and more young people are affected by the malfunction, the craniomandibular dysfunction is barely noticed by the public. Even specialist doctors sometimes do not properly classify the complaints.

Because the chewing apparatus is one of our most complicated systems in the body. Muscles and nerves are closely linked to the head, spine, brain and many organs. Dysfunctions in the causal system can therefore cause problems in other areas of the organism and vice versa. And the symptoms in the craniomandibular dysfunction for this reason often go beyond the area of ​​the jaw and head.

Because of this complex background, craniomandibular dysfunction sufferers often have a year-long medical marathon behind them before they really get help. Who goes to the dentist with back problems? A few distinctive symptoms bring those affected to a specific section - and the doctors on the wrong track.

Profiles of Doctors for Craniomandibular Dysfunction (CMD)
Filter by: 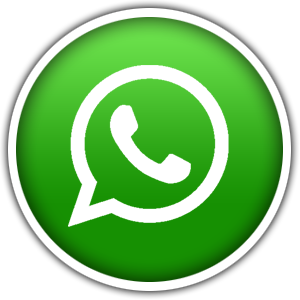 Your massage has been succesfully sent! We will contact you as soon as possible. Thanks!